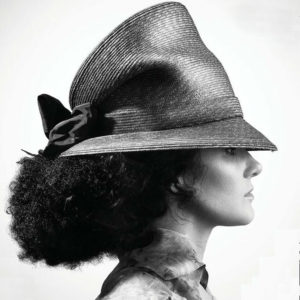 Sometimes when life seems to be in the best possible position, your world caves in on you. This was the place in which Plumb found herself a few short years ago. Immediately after completing her comeback album ‘NEED YOU NOW’, Plumb found herself in an unthinkable position. Her marriage was on the brink of divorce, and she had to make a decision that would change the course of her family’s future. She chose to fight for her marriage and her family.
Now two years later, Plumb is telling her story not only in the upcoming book NEED YOU NOW – A Story of Hope, but also through the release of a deluxe version of the ‘NEED YOU NOW’ album. Both the book and the album will be in stores and available online in September.

Already her biggest album to date, the title-track “NEED YOU NOW (How Many Times)” was a #1 smash hit at radio and cemented her place as a multi-faceted musical force. Selling over 100,000 albums, 300,000 singles on iTunes, 100,000 certified spins on radio, and 5 Million streams across YouTube, Spotify, Beats, Rdio, and the like, NEED YOU NOW has merged formats and found acceptance in a variety of crossover genres.

See Plumb headlining the STORIES OF HOPE Fall Tour 2014, presented by Food for the Hungry with support from the Rhett Walker Band, and David Dunn.