"Christmas in the Round" presented by Food For The Hungry and featuring Building 429, Jonny Diaz, Blanca and Hannah Kerr is now booking for December 2016.
During this collaborative Christmas tour artist hits and classic Christmas songs will be presented.  Full production is provided and the tour runs December 7th to December 18th.
For information visit www.jeffroberts.com

Building 429
Unashamed debuted at #2 on Billboard's Contemporary Christian Album Chart, #28 on BillboardRecently received RIAA®-Gold certification for their single "Where I Belong"
Single sales surpassed 1 million in 2015

Everything Is Changing EP released in 2015 to critical acclaim 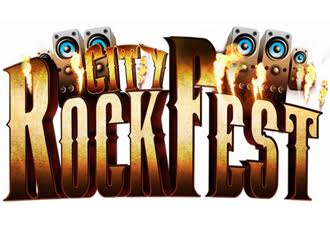 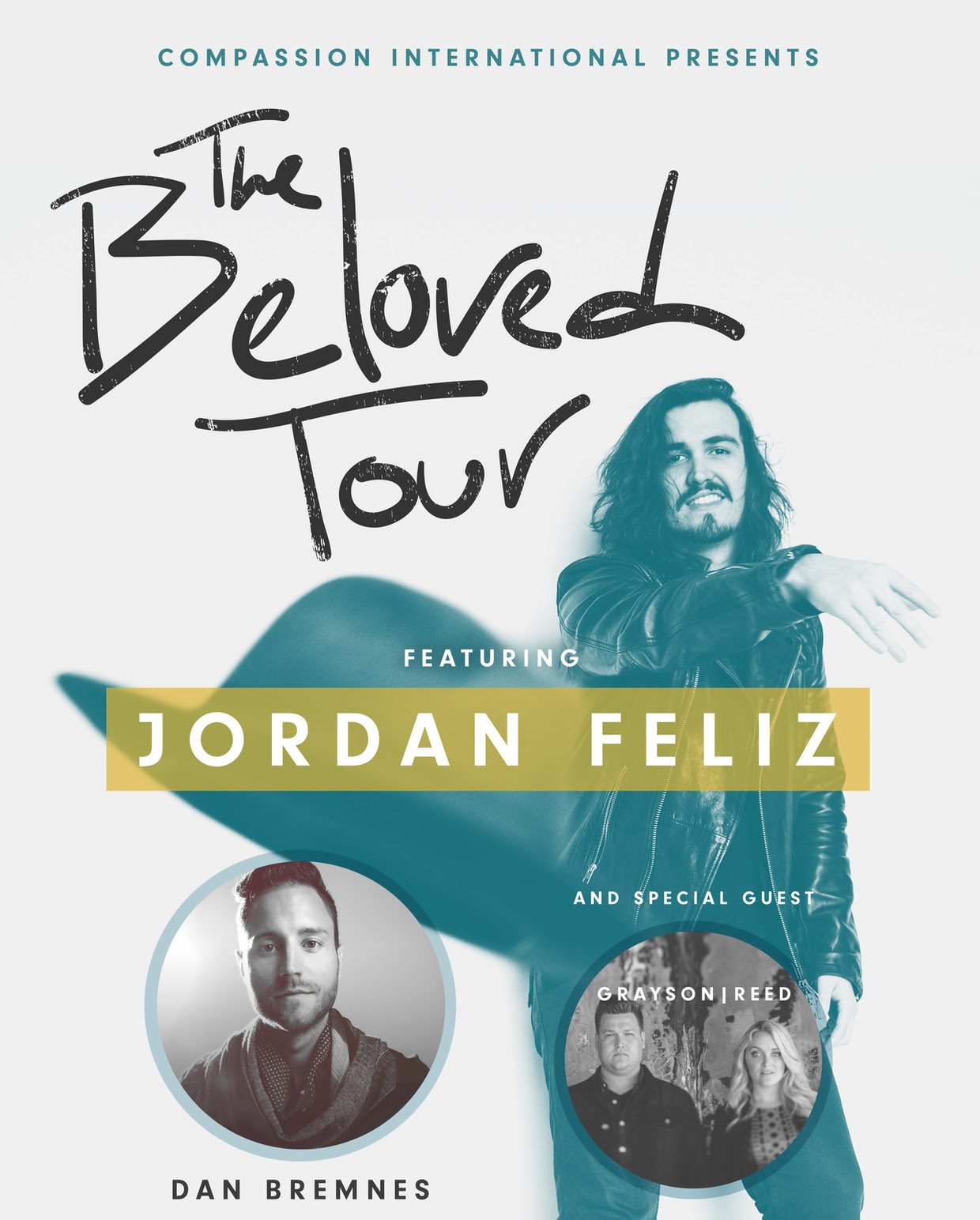 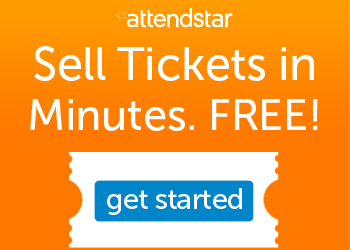